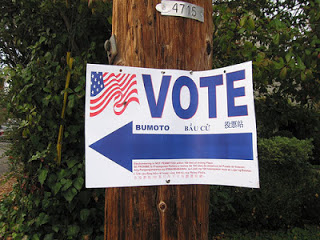 Election day is not very far away. I asked for an absentee ballot and when filling it out, messed up and filled in the wrong bubble. The instructions said if one did that, to merely fill in the Official Sample Ballot and submit that instead. Unfortunately, I marked that thing up and crossed stuff out when I changed my mind a couple of times, so that solution was out. I went to the website and it seemed to me, although I’m not 100% sure, that I can just take the whole mess with me to my regular polling place and  get a new ballot. Cross your fingers for me. I really care more about this election than I ever have before.

So, here’s a quote I think is appropriate this year, especially for my fellow Californians.

Our elections are free — it’s in the results where eventually we pay. 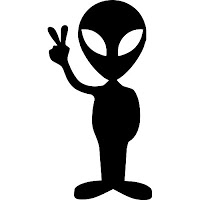 “People say, ‘I’m going to sleep now,’ as if it were nothing. But it’s really a bizarre activity. ‘For the next several hours, while the sun is gone, I’m going to become unconscious, temporarily losing command over everything I know and understand. When the sun returns, I will resume my life.’

If you didn’t know what sleep was, and you had only seen it in a science fiction movie, you would think it was weird and tell all your friends about the movie you’d seen.

They had these people, you know? And they would walk around all day and be OK? And then, once a day, usually after dark, they would lie down on these special platforms and become unconscious. They would stop functioning almost completely, except deep in their minds they would have adventures and experiences that were completely impossible in real life. As they lay there, completely vulnerable to their enemies, their only movements were to occasionally shift from one position to another; or, if one of the ‘mind adventures’ got too real, they would sit up and scream and be glad they weren’t unconscious anymore. Then they would drink a lot of coffee.’

So, next time you see someone sleeping, make believe you’re in a science fiction movie. And whisper, ‘The creature is regenerating itself.” 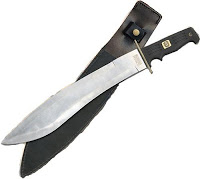 As you know, I’m writing a hockey romance. I thought it appropriate to post a hockey player quote. This one made me hoot. 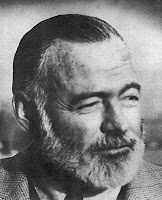 I learned never to empty the well of my writing, but always to stop when there was still something there in the deep part of the well, and let it refill at night from the springs that fed it.
Ernest Hemingway


I’ve started a new book. I was inspired by my team’s win of the STANLEY CUP. I sort of got obsessed with hockey players. They’re so darn virile. Like modern day gladiators. The last two stories I wrote were for men, so I want to get back to writing something for my own sex.


I chose this quote because I write pretty slow. I need every trick I can find to help me produce more quickly, so this quote reminded me of something I used to do…stop in the middle of a sentence, where I know exactly what was going to come next. Then, when I start each day, I can really START.


P.S. I never really did enjoy reading Hemingway, but maybe someday I’ll give his stuff another chance. 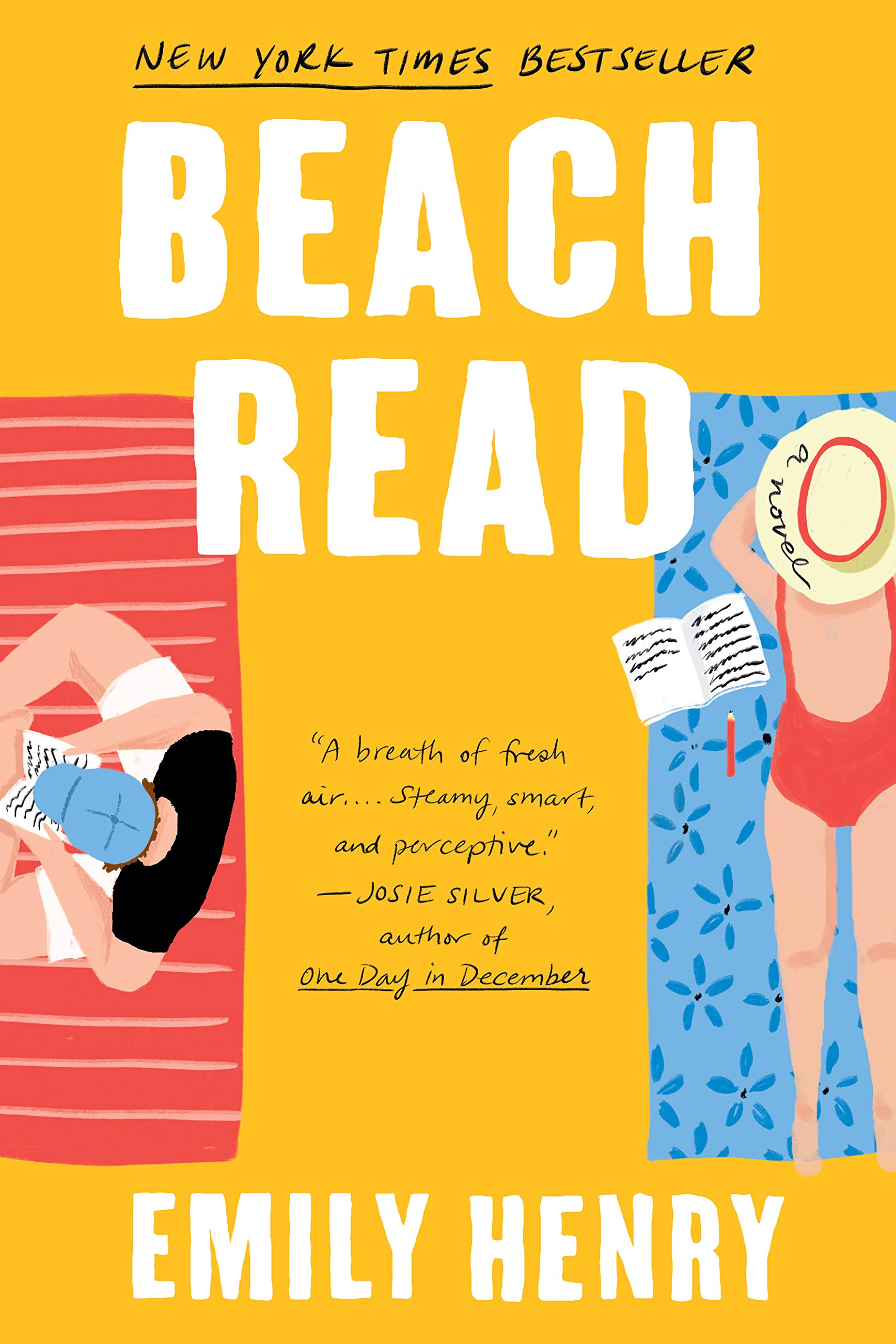 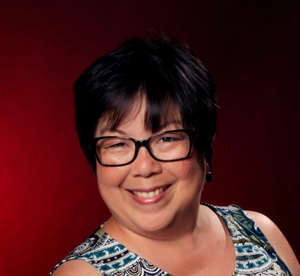