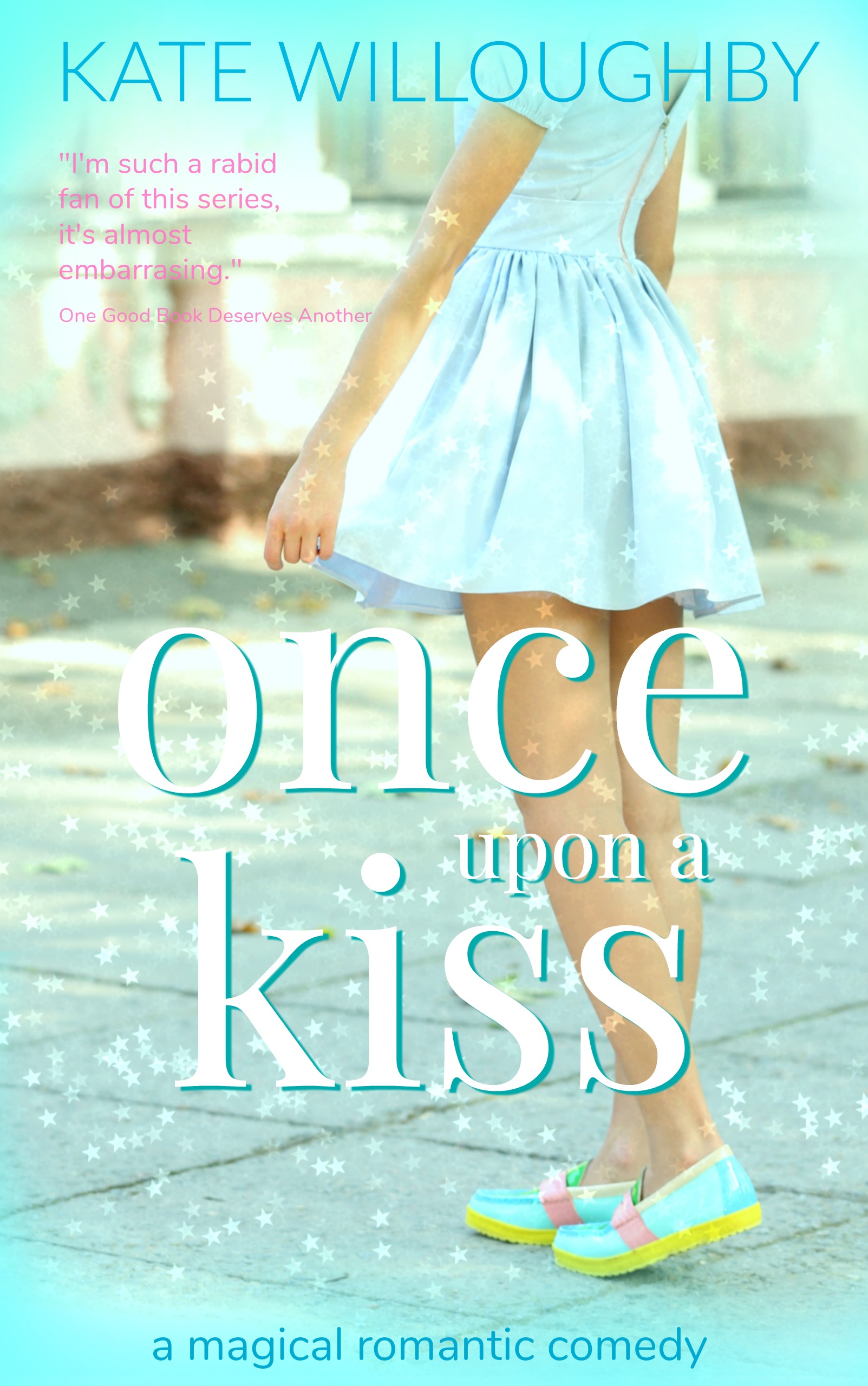 After a war injury left him paralyzed, Navy SEAL Jack Kimball never expected to walk again, but when he regains the use of his legs thanks to his sexy neighbor Livvy, he doesn't argue when she insists it’s magic. Debate is the last thing on his mind now that he has full use of his body again.

Livvy wanted to find her happily ever after, but after she slammed the door on the wish fairy, she thought she’d botched her one chance. A little black market magic seems to do the trick… until it doesn’t.

This novella was previously published in 2010 with Ellora’s Cave.


Also in this series: 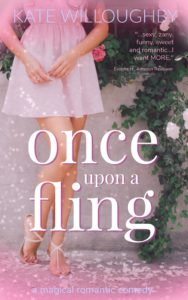